The Sunshine Act Has A Dark Side

Have you heard of the Sunshine Act? It’s a piece of legislation that would make daylight savings permanent in the U.S. It sounds like a bright idea, but dig into the science, and there are harmful impacts to our circadian rhythms. Light Awake’s position is that permanent standard time is a healthier idea.

The Sunshine Act recognizes an essential fact – many Americans hate daylight savings. It messes with natural biology, negatively impacts work and school, and even takes a toll on mental health. None of those effects go away if daylight savings becomes the new norm, however.

Daylight savings is hard on the human body. We don’t adjust well to the sudden shift in the spring and fall. It’s more than an annoyance though. As we experience a suspended form of jet lag, our health suffers.

Our brains are wired to respond to the wax and wane of natural daylight. In the mornings, the rising sun is responsible for a set of biological responses. It’s the human equivalent of a computer booting up. There’s an entire hormonal sequence happening before and after opening our eyes.

But the Sunshine Act would permanently push dawn into the 8 to 9 a.m. hour.

It’s doubtful workplaces, schools, and daycare will push back start times just because the sun rises later. Yet under the Sunshine Act, people will be forced to rise and prepare for their day in the total dark. Delaying when we become naturally alert would affect morning commutes, learning concentration, and productivity.

The unintended consequences of the Sunshine Act aren’t limited to the morning. It could affect the entire trajectory of your day, including getting a restful night of sleep.

As reported in NBC News, “Dr. Kin Yuen, a sleep medicine specialist at the University of California, San Francisco and a fellow at the American Academy of Sleep Medicine, said that when people rise in darkness, hormones like cortisol may not be readily available, so people might feel drowsier. Then at night, daylight saving can lead people to go to bed later, which can delay the body’s production of melatonin” (4).

Light Awake stands on the side of science, supporting statements from the American Academy of Sleep Medicine and the Society for Research on Biological Rhythms that permanent standard time is the better solution.

But no matter what legislation is passed, Light Awake offers a gentle way to encourage your body to rise in the morning. Using the app’s light-based option will help you work with, not against, your natural biology. Download below from the Google Play Store or Apple App Store.

As of December 2022, the bill has passed the Senate but has not gone further. If you are curious about the legislation’s origin, read its proposal here.

Does sleeping with a fan truly help with sleep? White noise is beneficial to many

White, Pink and Brown Noise These sonic hues are helpful for sleep and relaxation Did 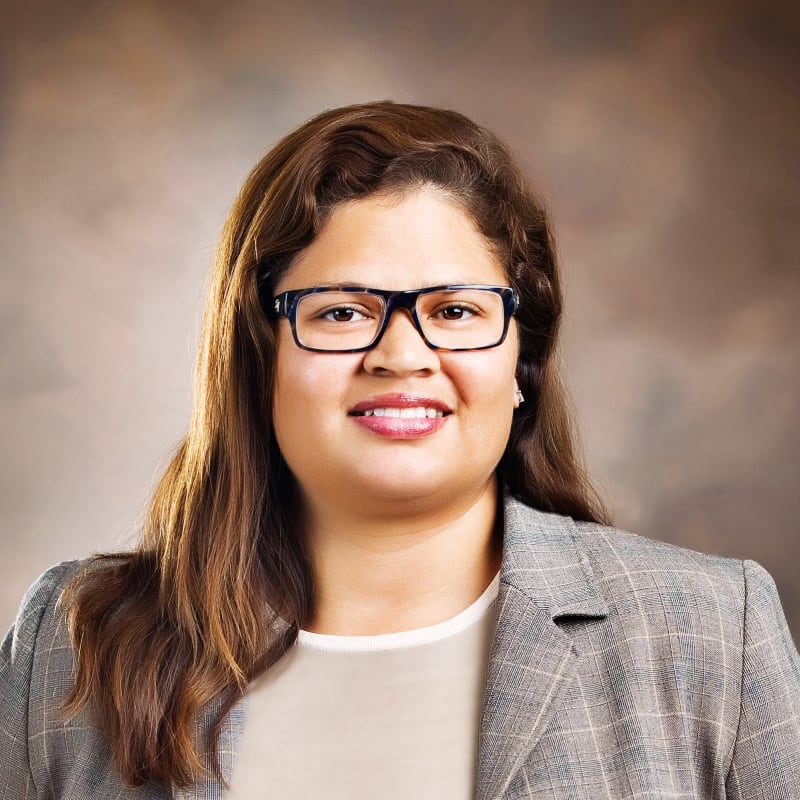