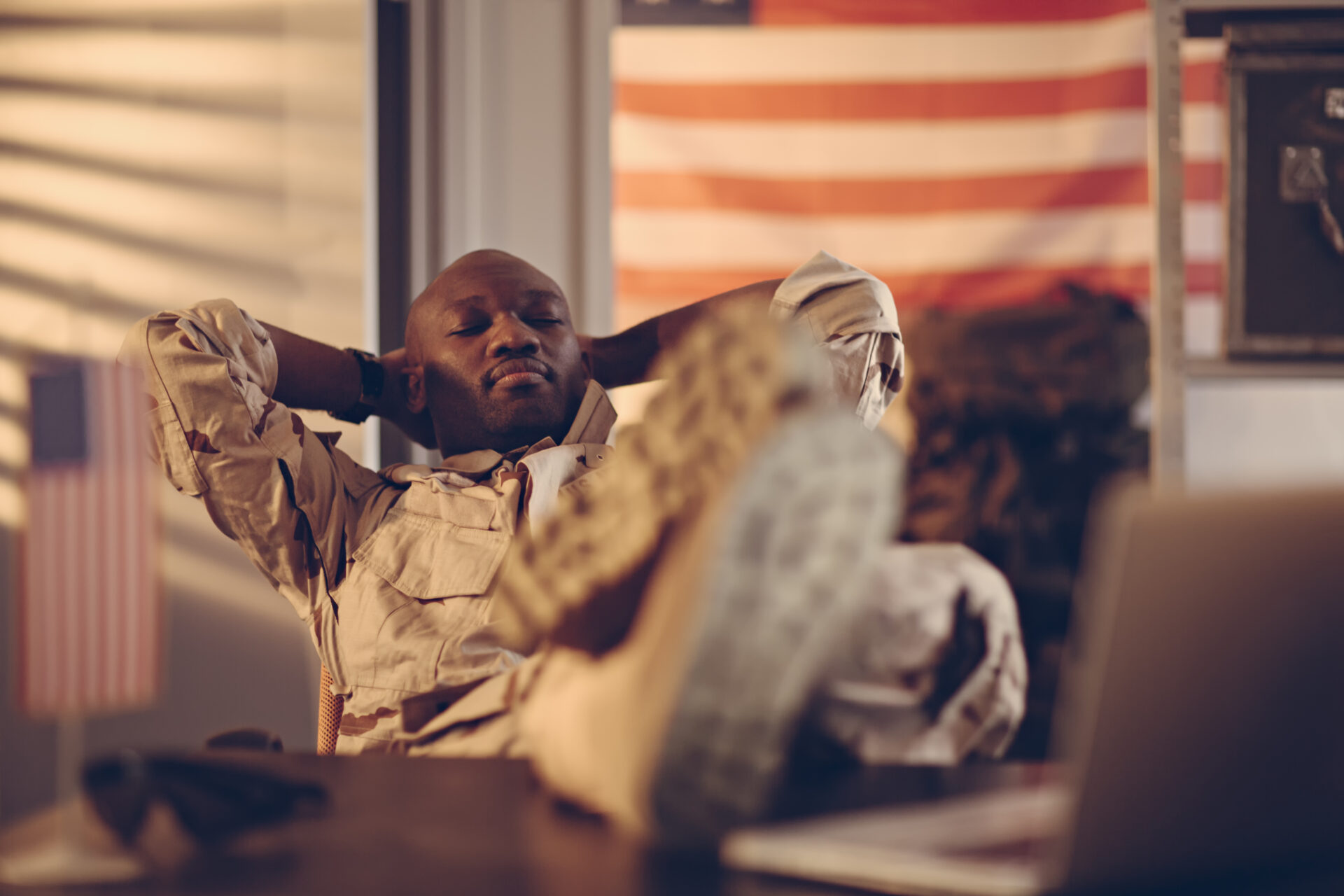 Hearing loss affects over 5% of the world’s population, or roughly 466 million people (1). Numerous issues can contribute to hearing loss, such as congenital defects, aging, head injuries, ear infections, and occupational exposure. Hearing impairments can range from mild loss to complete deafness. For anyone with below-average hearing, a sound-emitting alarm clock is impractical and even stressful.

Tinnitus is an audiological and neurological condition that presents as a ringing in the ears. Whether constant or intermittent, this perceived noise is distressing and distracting. Any severity of tinnitus can create a real challenge when waking up in the morning. In fact, sleep disturbances are the third most common daily issue that tinnitus sufferers report (2).

Because some people sense their tinnitus as a high-pitched beep or tone, it can be indistinguishable from a traditional alarm clock (3). They can spend agonizing moments trying to determine if a sound is in their bedroom or just their tinnitus. No one should be tense and confused in their first waking seconds.

Certain noises can also cause a flareup for tinnitus sufferers. If a sound is near the same pitch and frequency as a person’s tinnitus, it can trigger an episode that worsens their symptoms. Individuals living with tinnitus often modify their environments, such as eliminating alarm clocks, so nothing can spike their condition. 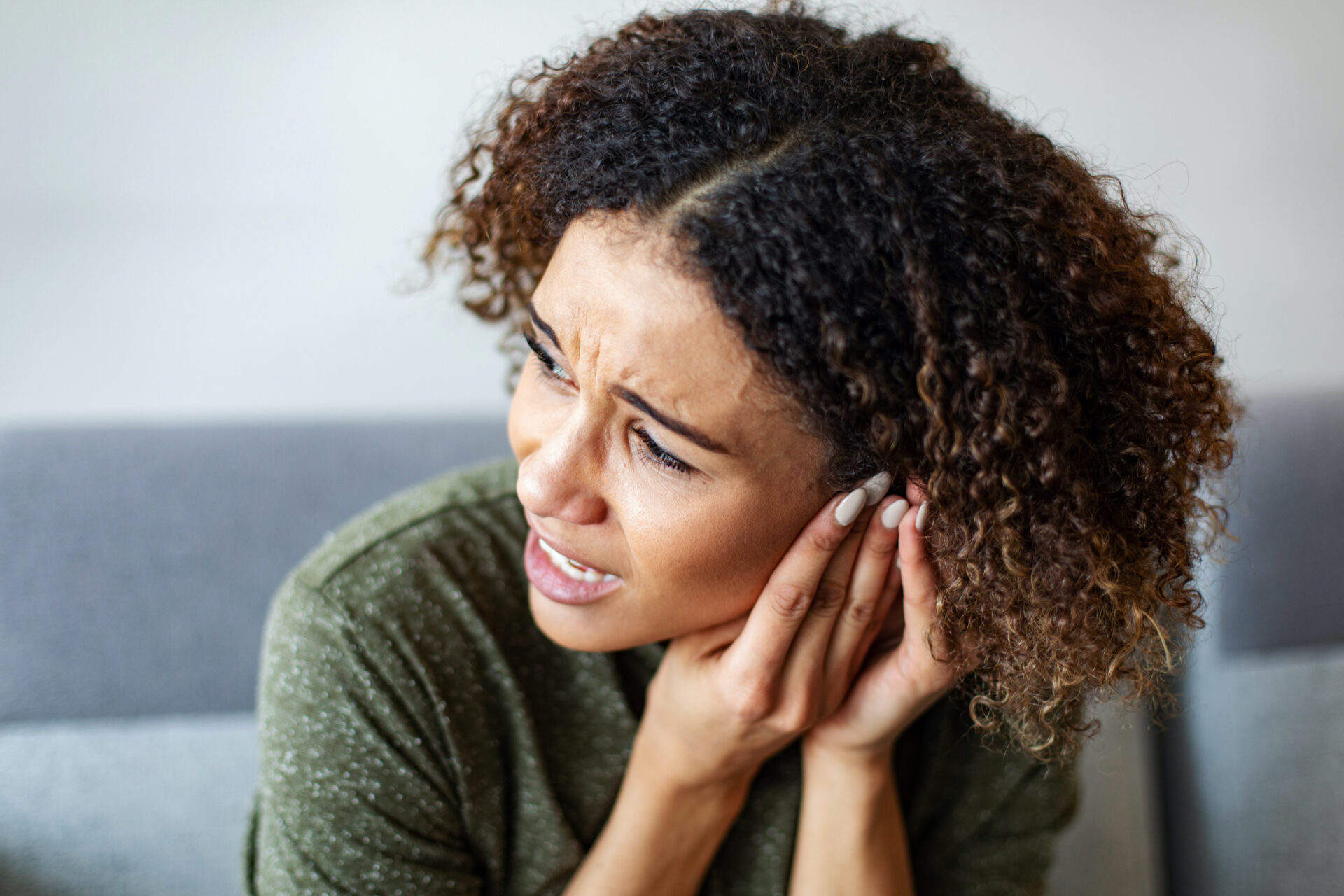